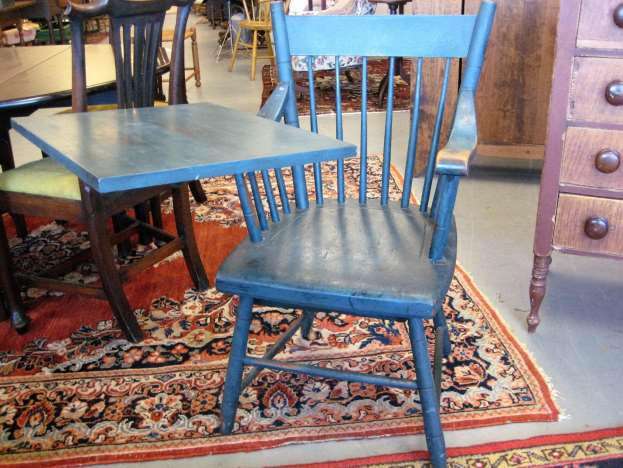 This is a New York chair that was once owned by the former 1821-1823 U. S. Congressman and then the former 1828-1848 Chancellor of New York, Reuben Hyde Walworth, as engraved on the plaque behind the crest rail and seen below: 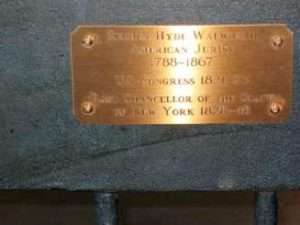 Reuben Hyde Walworth was born in Bozrah, Connecticut, October 26, 1788; moved to New York with his parents, who settled on a farm near Hoosick in 1796; attended the common schools; taught school; studied law; was admitted to the bar in 1809 and commenced practice in Plattsburgh in 1810; master in chancery and circuit judge in 1811; served in the War of 1812; aide-de-camp to Gen. Benjamin Mooers and division judge advocate with rank of colonel; elected to the Seventeenth Congress (March 4, 1821-March 3, 1823); judge of the fourth judicial district of New York 1823-1828; moved to Saratoga Springs, Saratoga County, N.Y., in October 1828; chancellor of the State of New York from 1828 to 1848; interment in Greenridge Cemetery in 1867. 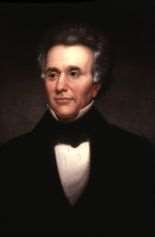 The chair appears mostly original and as found except for the writing surface, which appears fresher, with a slightly different color, and without any craquelure or alligatoring to the paint as with the rest of the surfaces. The deep crest rail, the plank seat, and the simple turnings of the legs and stretchers are all together typical of Country Empire chairs. Also typical of a Writing Arm Windsor, besides the writing surface, is that there is a drawer below the seat. In the trade, a Writing Arm Windsor is especially rare to find and own.